Someone we all miss

The death of Tony Rice on 25 December 2020 was a huge loss for the music world. I feel very fortunate to have known Tony and to have performed with him several memorable times.

Tony’s passing made me reflect on his many contributions to bluegrass and led to the publication of several articles. I also uncovered an interview that I had recorded with him in 1985. Here are some highlights of those articles and interviews that may lead you to read more about a remarkable man and musician. Each offers a glimpse into different aspects of Tony’s career.

My article in Relix is a remembrance of Tony’s life as a performer and of times we crossed paths over the decades.

Banjo Newsletter published a series of articles by banjo players about Tony which dive into details of Tony’s unique approach to music and technique. I was pleased to contribute, my article describing three aspects of Tony’s playing that defined his music:

The Banjo Newsletter articles give a glimpse into Tony’s work as an ensemble musician, quite apart from his widely influential lead stye. He was a great partner for a banjo player and made everyone in the group better. What a legacy for a musician!

I interviewed Tony in September of 1985. At that time, his band, the Tony Rice Unit, featured Mark Schatz on bass, Jimmy Gaudreau on mandolin, and Wyatt Rice on guitar. He and his band were on the road in Georgia, and I had a chance to sit down with him for a recorded interview. The transcript was published in the March Bluegrass Unlimited and is available online to BU subscribers. A couple of highlights…

On making the transition from instrumental albums to performing as a singer:

Tony Rice (TR): I don’t know. I started to take interest in it again, not as a singer but I started to take interest in songs again, you know, to express myself through the poetry medium.  I wanted to do that, so I just started it. The voice has never been a challenge to me. I sing like I talk… Whereas, for years, the guitar was really a challenge. It was just about to beat me into the grave at some point I went at it so hard. But singing is just the opposite. It’s just something that I do, it comes natural to me, and I can express myself through the voice now which is something that I didn’t want to do before.

On leaving California and the David Grisman Quintet:

TR: Oh, I have no regrets, no regrets about the Grisman years in California, the totally instrumental years that I spent, you know. I have no regrets. I learned a lot of guitar from doing that. If I had, for example, moved out to California and got involved in a bluegrass band, I certainly wouldn’t have had that growth period that I had, you know, doing the thing with Grisman, that’s for sure.  After I left him, I tried my own instrumental thing for a while, which I thought of as an extension of what he and Richard Greene had originated and it wasn’t publicly accepted and hence it wasn’t financially a feasible thing. But in any case, I’m pretty happy now musically because I like these tunes I’m singing and I don’t sing them the greatest but I have a good time singing them and I like the material, the chord changes.

The interview is a snapshot of Tony and the Unit’s life in 1985, and the BU article is the first time it has been published.

The many memories of this soulful man will stay with us. 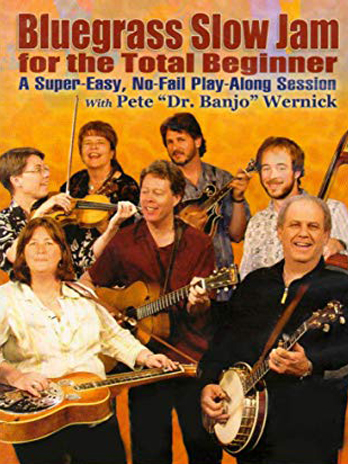